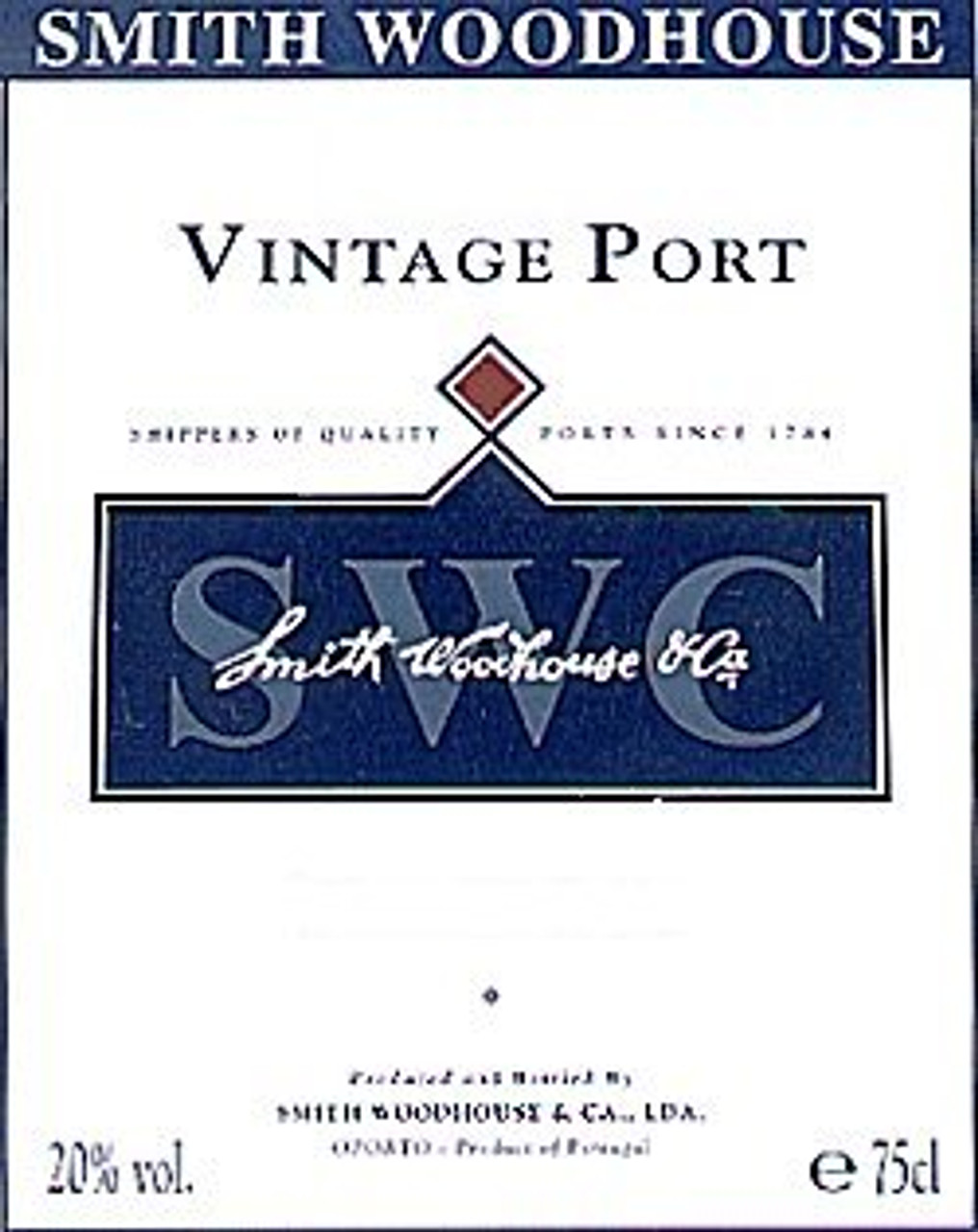 Some online reviews have suggested that this 1991 Port is maturing faster than would be expected. After sampling this bottle slowly over the last several weeks, I don't agree.

The bouquet is rich and fruity, although not particularly complex. Flavors are sweeter than I expected--blackberries, blue plums--and, again, lacking a bit in complexity.

That initial reaction, however, came on Christmas day, when other things were competing for attention. Several weeks later, for whatever reason, I find significantly greater depth and interest both on the nose and the palate, cocoa, dried fruits and dark chocolate as well as the blackberries and plums. I like it...although not as much as the 1995 Smith Woodhouse Madalena I had earlier this year.
Posted by Fred McTaggart at 3:03 PM