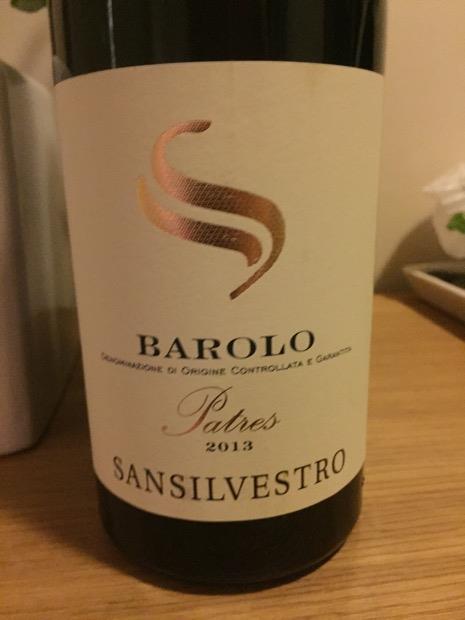 I usually don't drink Barolo this young, but it was a gift from a dinner guest. And Kerin O'Keefe, my go-to source for information about Piedmont wines, says, "It's rather forward for such a young Barolo so drink sooner rather than later." (Wine Enthusiast)

Medium dark and very aromatic from the time the cork is popped. I let it air for four hours, and the scents grew more powerful and complex: flowers, black fruits and earth. Deep and serious with a long after taste. But it's still very tannic--particularly compared to the Barolo and Barbaresco to follow it. If I had a few bottles of this, I would put them away for at least five years.